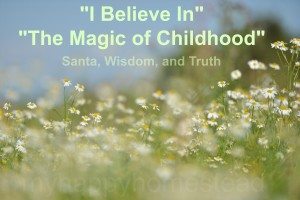 I believe in the magic of childhood, the world as our playground, and the miracle of things unseen. I believe in Santa Claus, Jesus, Angels, and Saints – I believe in nourishing imaginations, cultivating wisdom, teaching truth, serving others, and embracing life’s goodness.

I have never thought much about this particular subject until the other day- I witnessed a little girl in a class I teach telling my girls ‘Santa is not real’.  I sat silently and proceeded to let my girls give their argument as to ‘why they believe’. My momma heart was aching of coarse as I so badly wanted to interrupt the conversation. I wanted to shield my children – tell great stories, and well, I had a few not so nice thoughts tucked in my mind as well {I’m just keeping it real..}!

When we first had children I contemplated the “Santa” thing – was I lying to my children if we “believed in Santa”. Would they know the true meaning of Christmas? How would I find a happy balance between Jesus and Santa? Why was I even worrying about such a silly thing, anyways? After all, Santa came to our house, I believe in Jesus, Angels, Saints, and I think I turned out ok. {Ha, maybe that’s a stretch}

We have many friends who don’t ‘do the Santa thing’ and that doesn’t bother me one tidily-wink.  I respect their decision, love their children,  and love them all just the same!

But, this was different – this was my children under attack by their peers. A reality I knew would one day come but, not here and not now! What would they say? In the end what would they believe? Could their childlike innocence withstand the pressure of peers?

They held firm to the things they believe in most – they told stories of Jesus, shared stories of Santa, educated about the Saints, and most importantly they stayed true to themselves. Now, they may not have changed the little eight year old classmates mind about Santa but, they certainly walked away that day a little more confident.

Santa is real. From the ringing of bells to the magic of twinkling lights – he is real. Santa is a feeling – a joyful bond that unites many. Just as God uses us to serve, share His stories, and teach others – Santa does much the same.

Santa has some big shoes to fill and the work simply cannot be done without the help of many. Moms, Dads, Aunts, Uncles, Grandparents, and Kids of all ages help keep the magic of Christmas alive – and, you my sweet child have done just the same.

‘Twas the night before Christmas, when all through the house
Not a creature was stirring, not even a mouse;
The stockings were hung by the chimney with care,
In hopes that St. Nicholas soon would be there;
The children were nestled all snug in their beds;
While visions of sugar-plums danced in their heads;
And mamma in her ‘kerchief, and I in my cap,
Had just settled our brains for a long winter’s nap,
When out on the lawn there arose such a clatter,
I sprang from my bed to see what was the matter.
Away to the window I flew like a flash,
Tore open the shutters and threw up the sash.
The moon on the breast of the new-fallen snow,
Gave a lustre of midday to objects below,
When what to my wondering eyes did appear,
But a miniature sleigh and eight tiny rein-deer…”

May the light inside you burn bright always and may the ‘ringing’ of Santa’s bell ding forever. May you always hold tight the beliefs you hold so close to your heart: for it is the roots of truth that one day will become the wings which set you free. 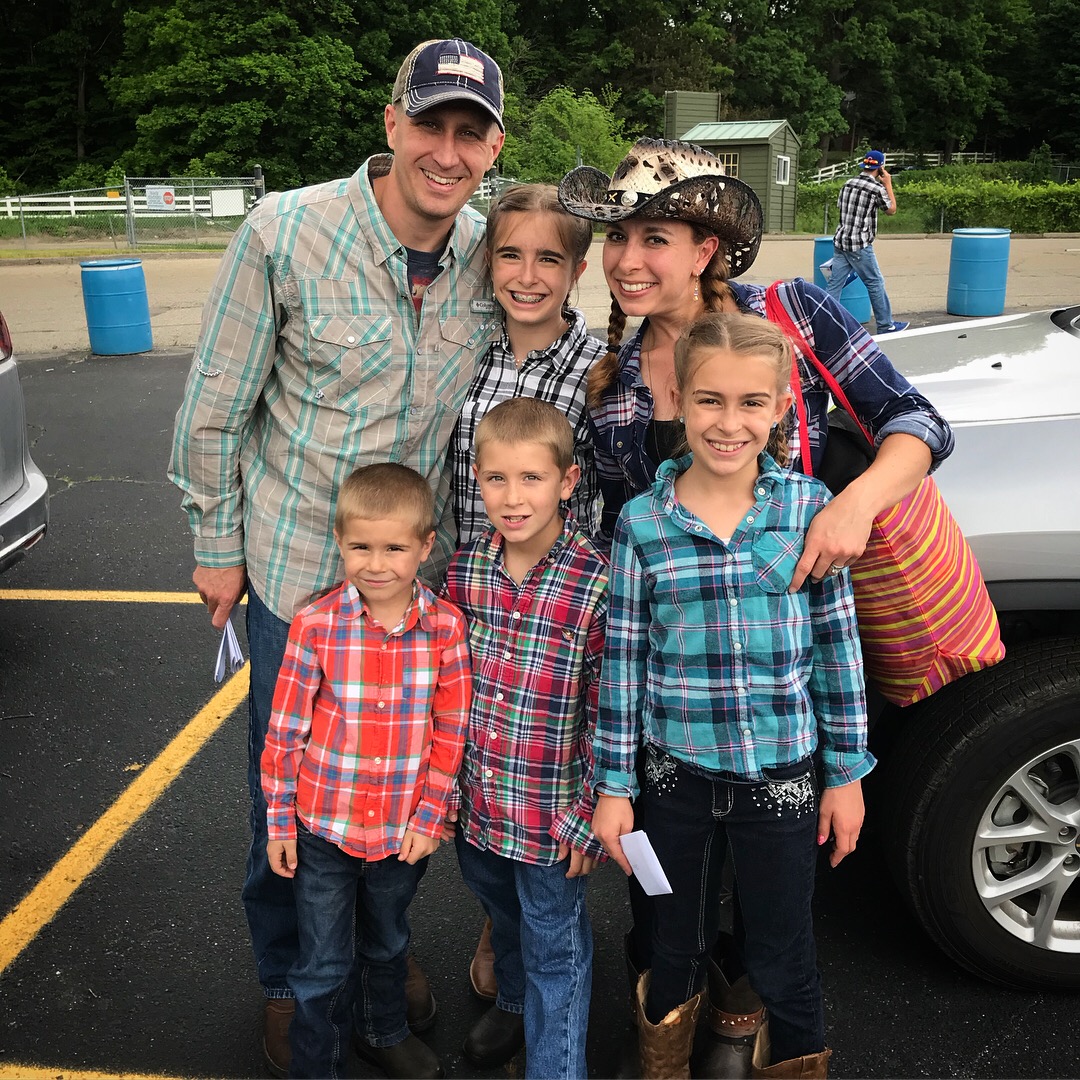 Kids In The Kitchen 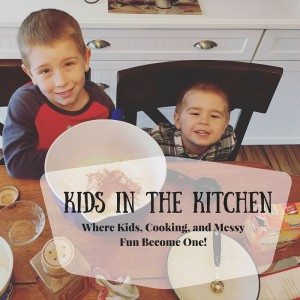 Some posts on this blog may contain affiliate links for which my family will receive a small percentage of a sale if a purchase should be made through these links. My family is grateful for these purchases as they help support our dreams and help keep this blog alive. Occasionally I may also receive products in exchange for a review. If you are interested in advertising with us please contact jnnyrvn@gmail.com for more information.

My goal at myhappyhomestead.com is to provide inspiration, tips, tutorials, and support to my readers for both blogging and income purposes. This is a personal blog written and edited by myself it takes a great deal of time and up keep. Therefore, I feel compensation in some form permissible.

My readers’ best interest is always at heart and any product or service recommended will only be done so if I feel my reader will benefit. Regardless of compensation and/or products received I will always give my honest opinion and experience.

This blog is geared towards helping families create their own happy homestead: through healthy and simple living tips, family friendly activities, homeschooling information, and may every step I take help make your dreams into reality. Thank you for supporting our family.

ALL of the content within this blog are not to be used without my written permission. Please feel free post about this blog with links back to it. Be sure to leave me a comment with a valid link back to where you did so; as I love reading your blogs and/or websites too!

For the privacy of my children and family I do ask that you DO NOT use any personal photos. Anything else that you would like to link to in reference to this blog, please contact me, and I'd be happy to have you do so with my permission.